The SJTPO Region is made up of New Jersey’s four southern-most counties including Atlantic, Cape May, Cumberland, and Salem. The region is 1,778 square miles and 30.7% water. Atlantic County is the densest but is followed by Cape May, Cumberland, then Salem. With a population density of about 367 persons per square mile, over 600,000 residents (2010 Census) call the Region home, with over half of the population living in the Region’s largest cities and towns.

Information About Our Counties 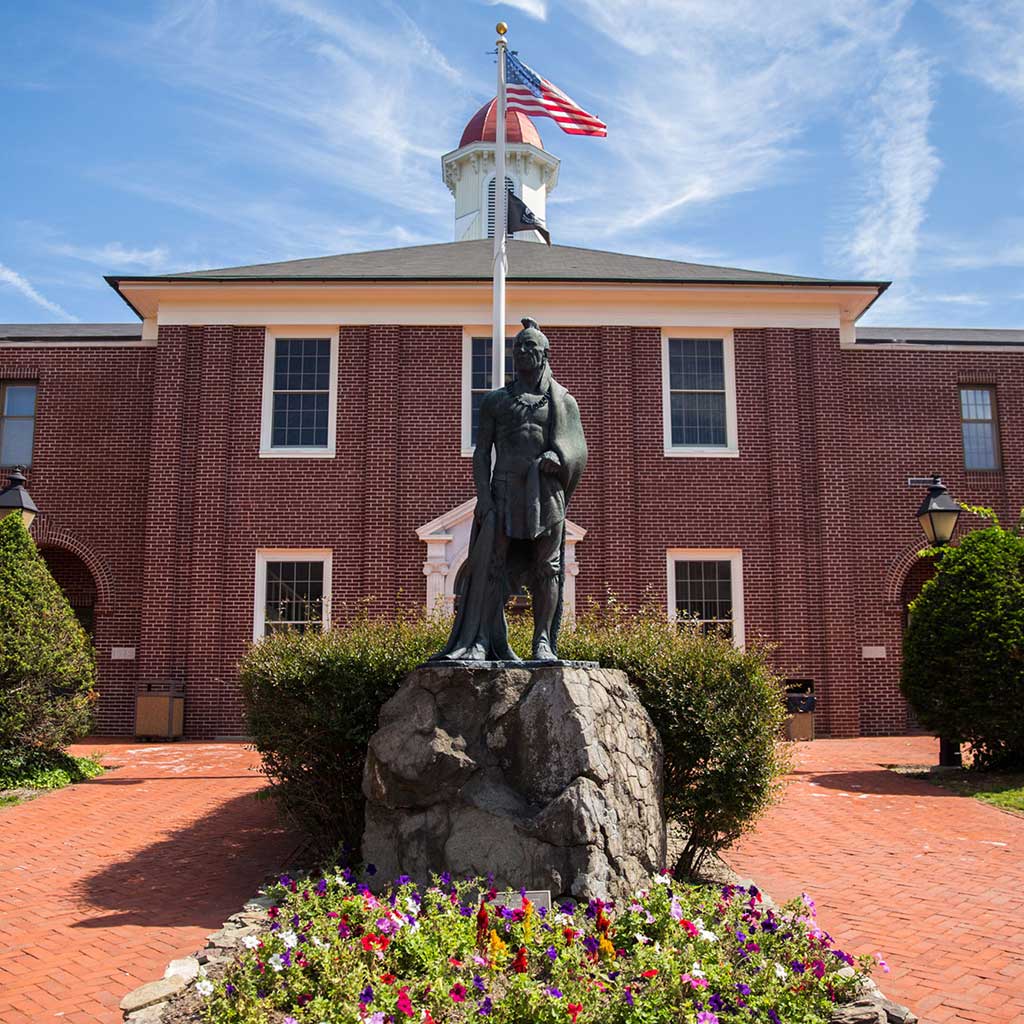 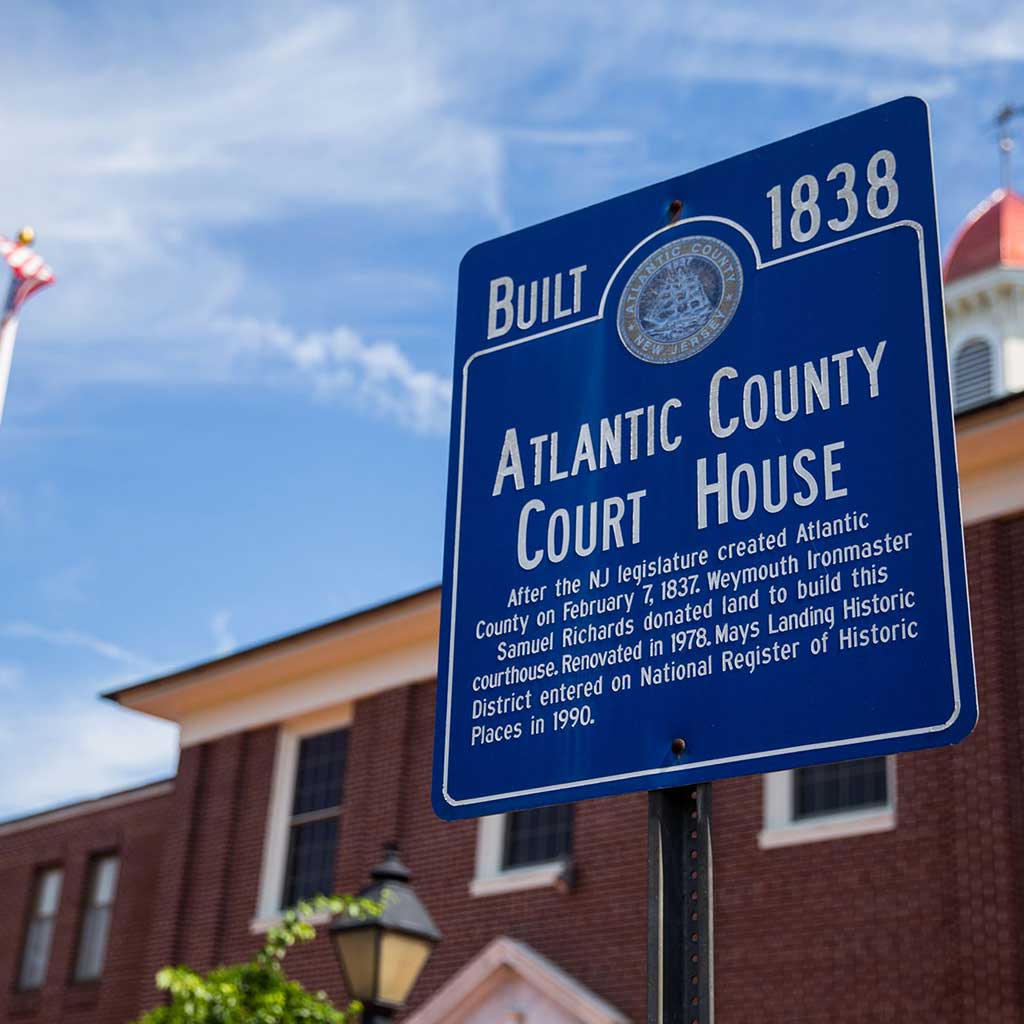 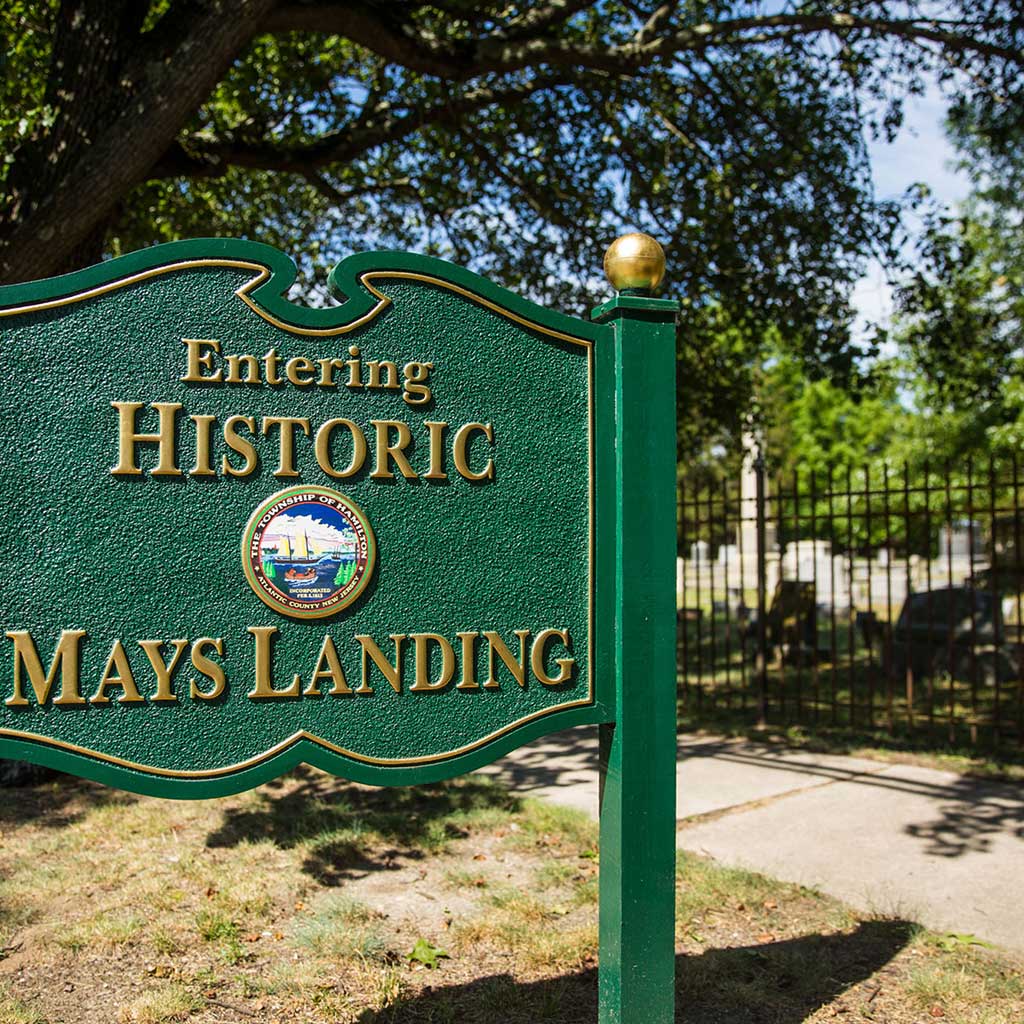 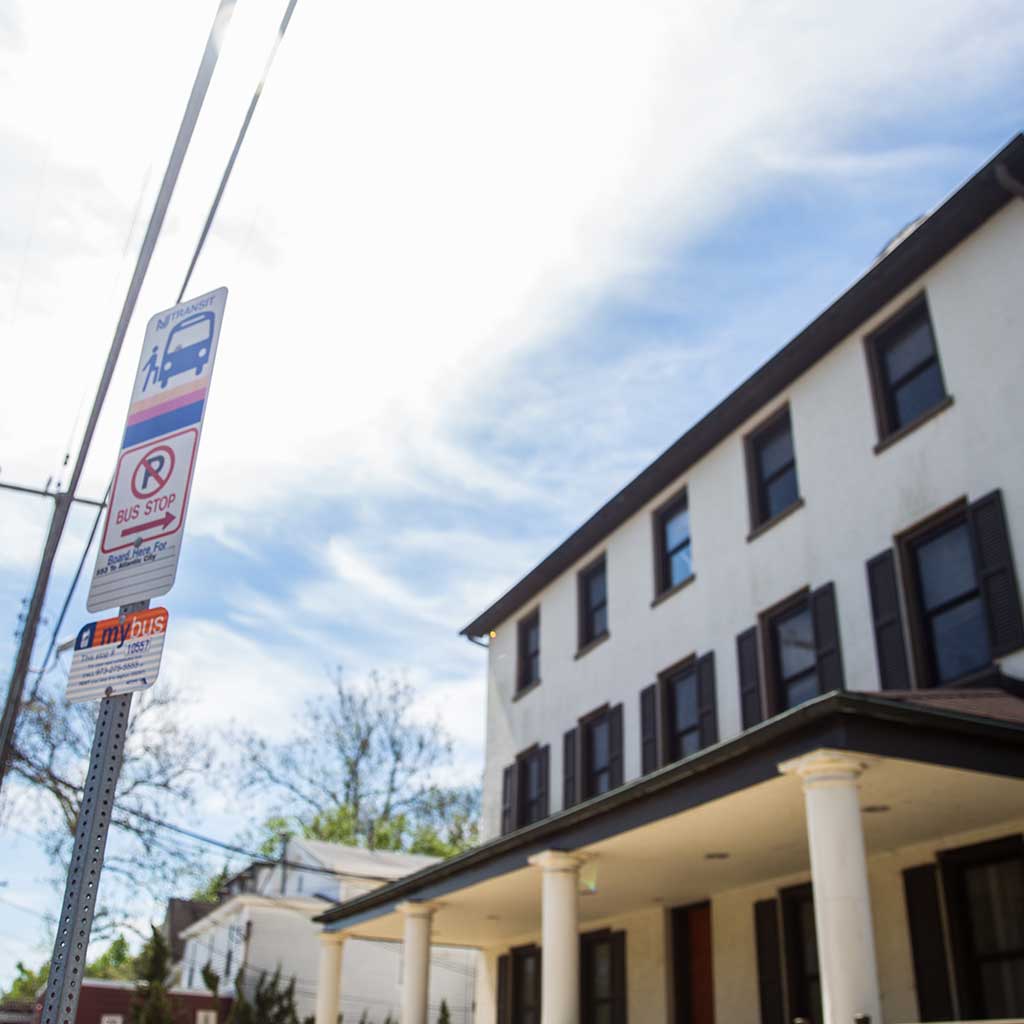 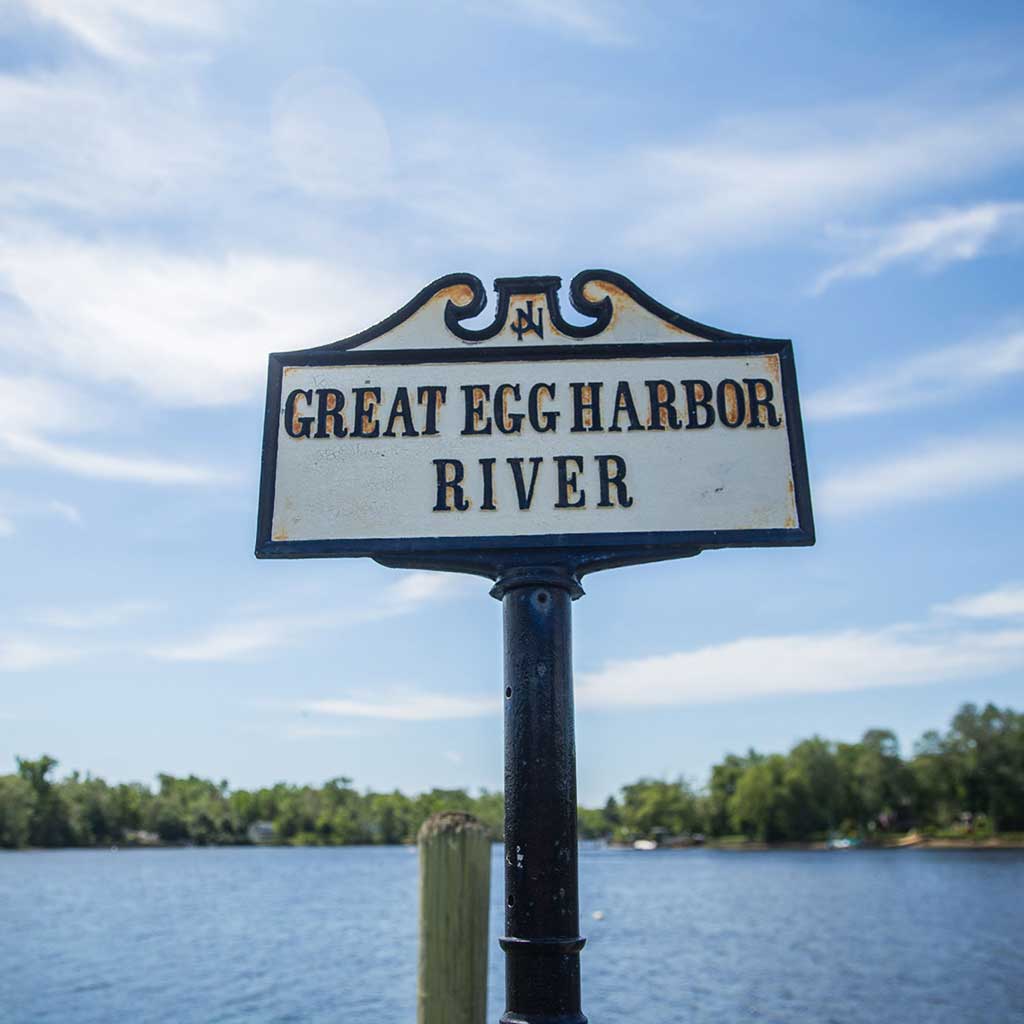 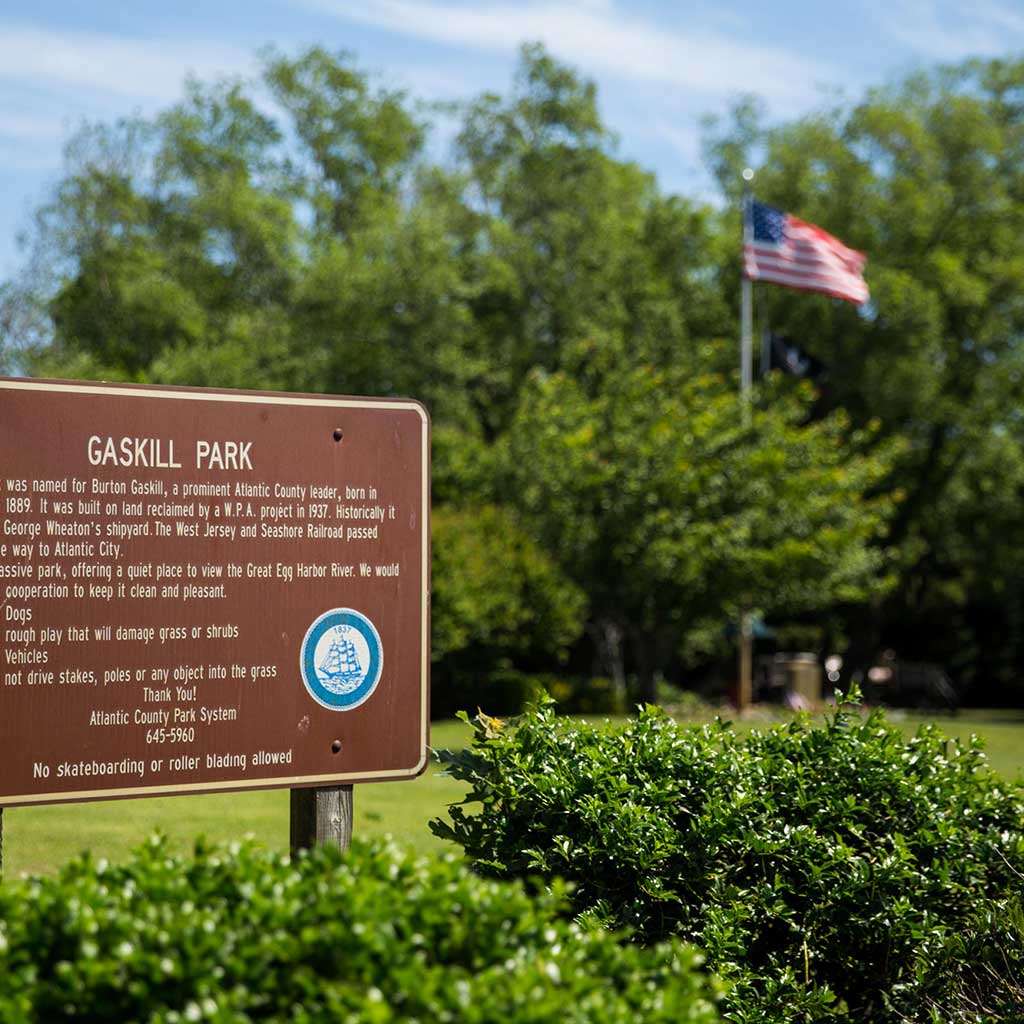 Atlantic County includes 23 municipalities and features a total population of over 250,000.  Its county seat is Mays landing and its most populous place is Egg Harbor Township with over 40,000 residents. This county forms the Atlantic City-Hammonton Metropolitan Statistical Area, which is also part of the Delaware Valley combined Statistical Area.

As of 2010 the county had a total of 1,930.77 miles of roadways maintained by various entities: 1,367.05 miles by local municipalities, 372.63 miles by Atlantic County, 143.5 miles by the New Jersey Department of Transportation, and 57.59 miles by either the New Jersey turnpike Authority or south Jersey Transportation Authority.  Major roadways include the Garden State Parkway and the Atlantic City Expressway. 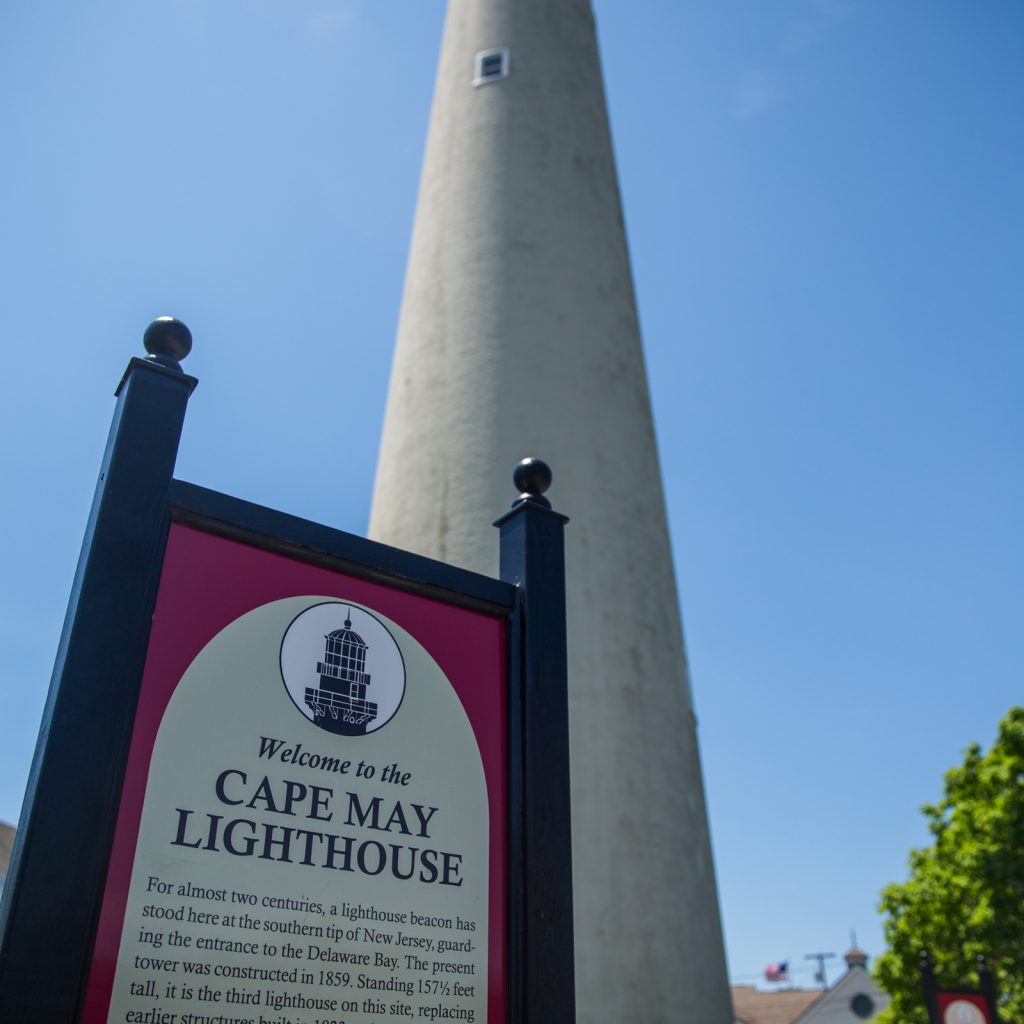 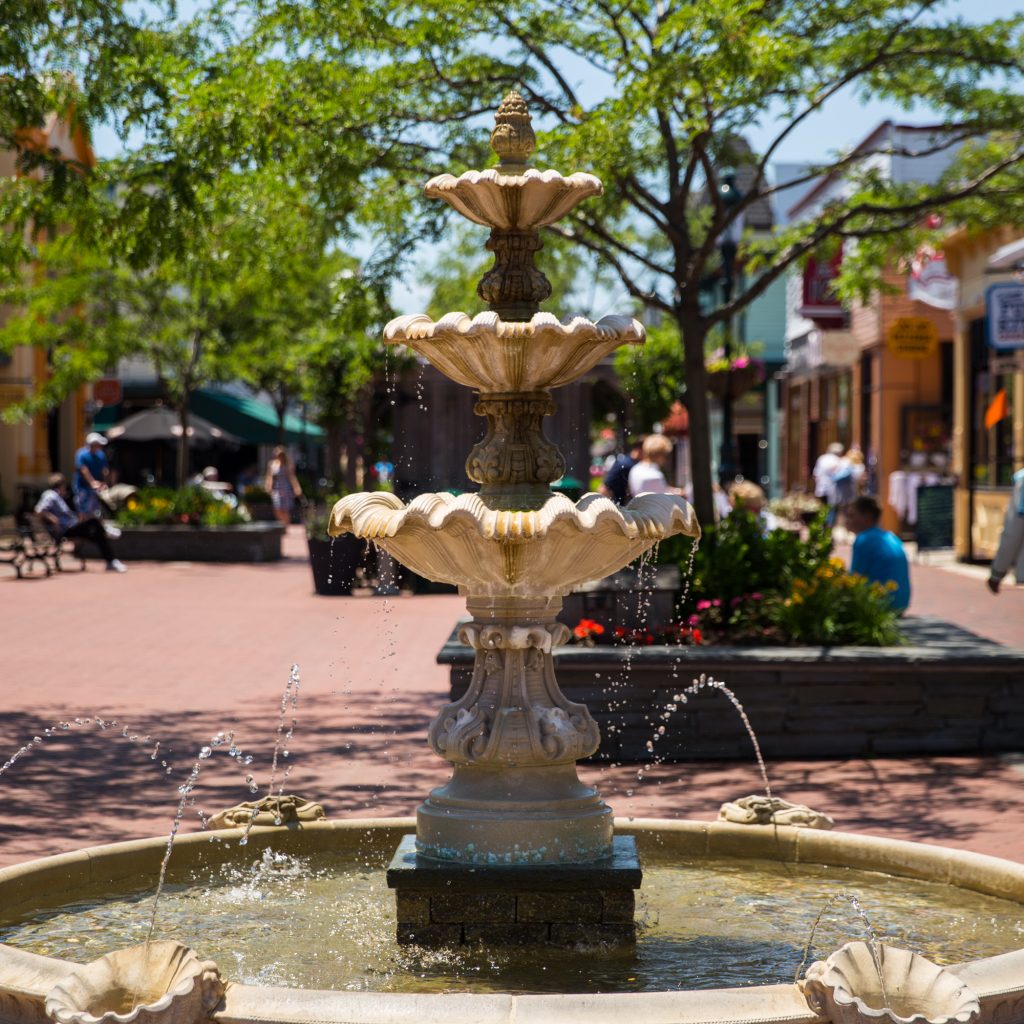 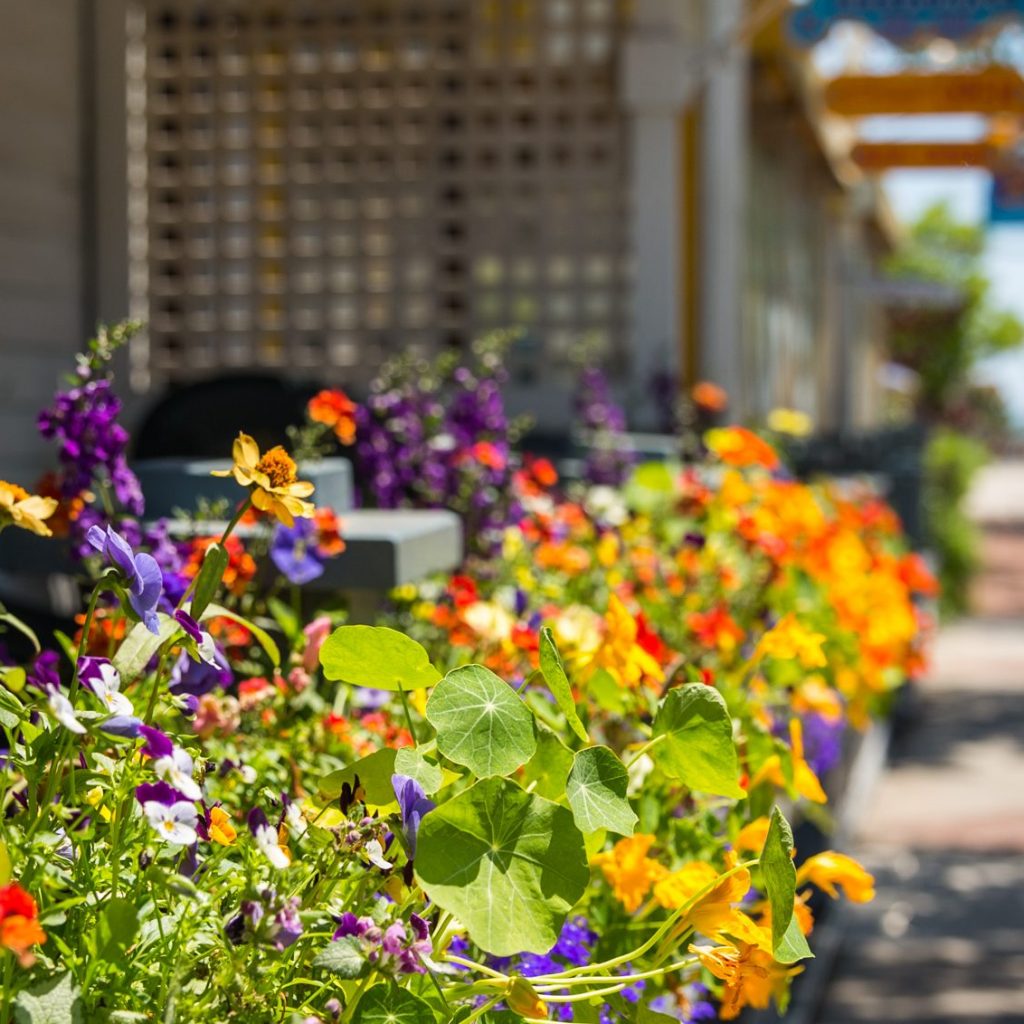 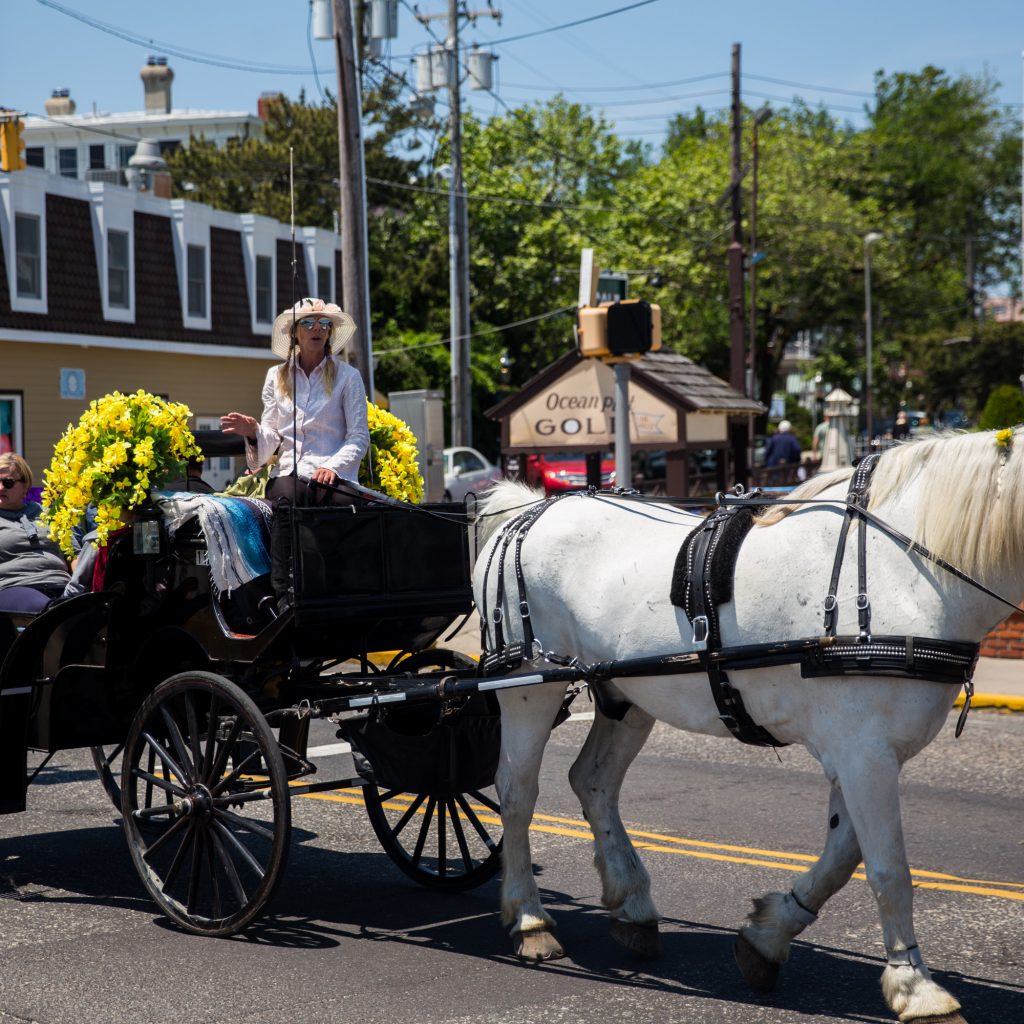 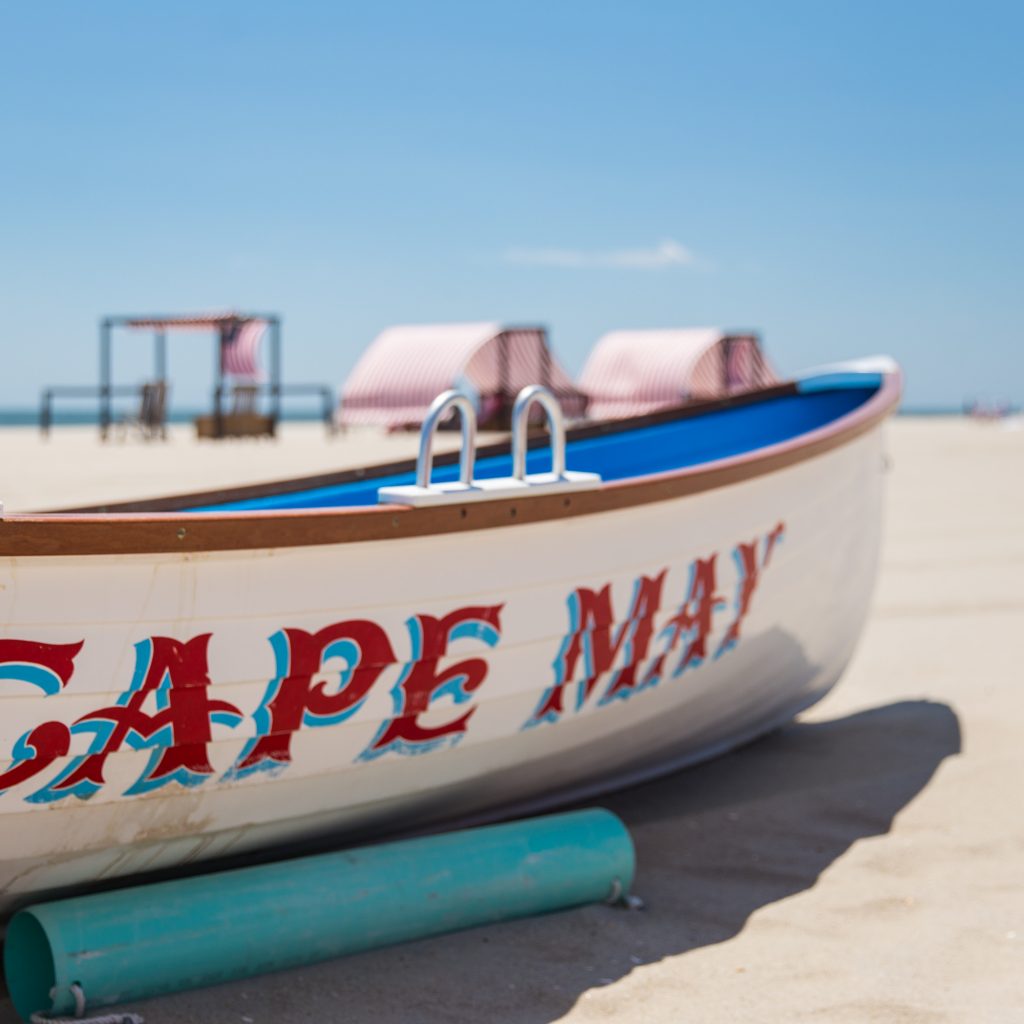 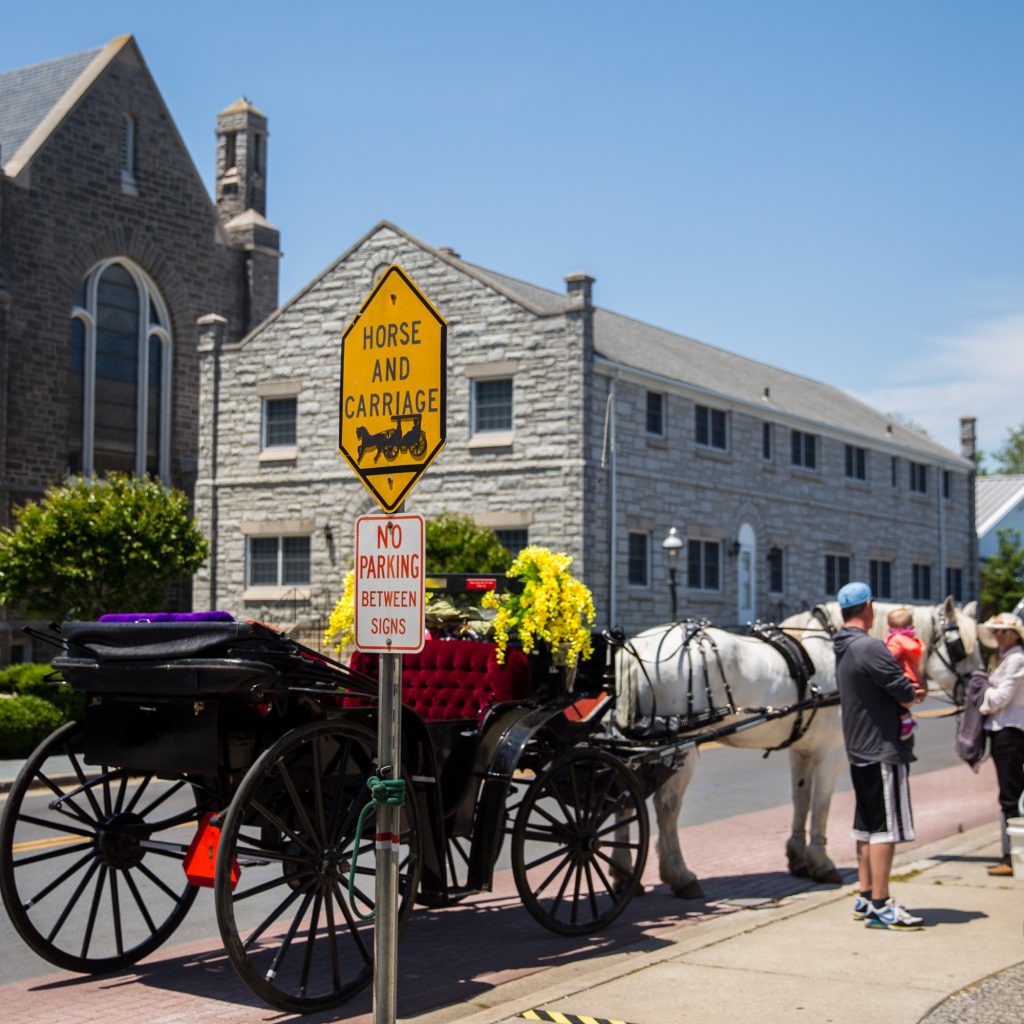 Cape May County includes 16 municipalities and is the southernmost county in New Jersey. Its county seat is Cape May Court House and its most populous municipality is Lower Township.  The total population of Cape May County is over 90,000. Most of the county lies on a peninsula that juts into the Delaware Bay.

A consistently popular summer destination with 30 miles of beaches, Cape May attracts vacationers from New Jersey and surrounding states with the summer population exceeding 800,000. Tourism generates annual revenues of $5.3 billion, making it the county’s single largest industry, with leisure and hospitality being Cape May’s largest employment category. The commercial fishing industry is also important in Cape May County.

The southern terminus of the Garden State Parkway, known as Exit Zero, is in the county.  The parkway passes through the length of the county, heading north to Egg Harbor Township in the north in Atlantic County.

All Cape May County Maps: 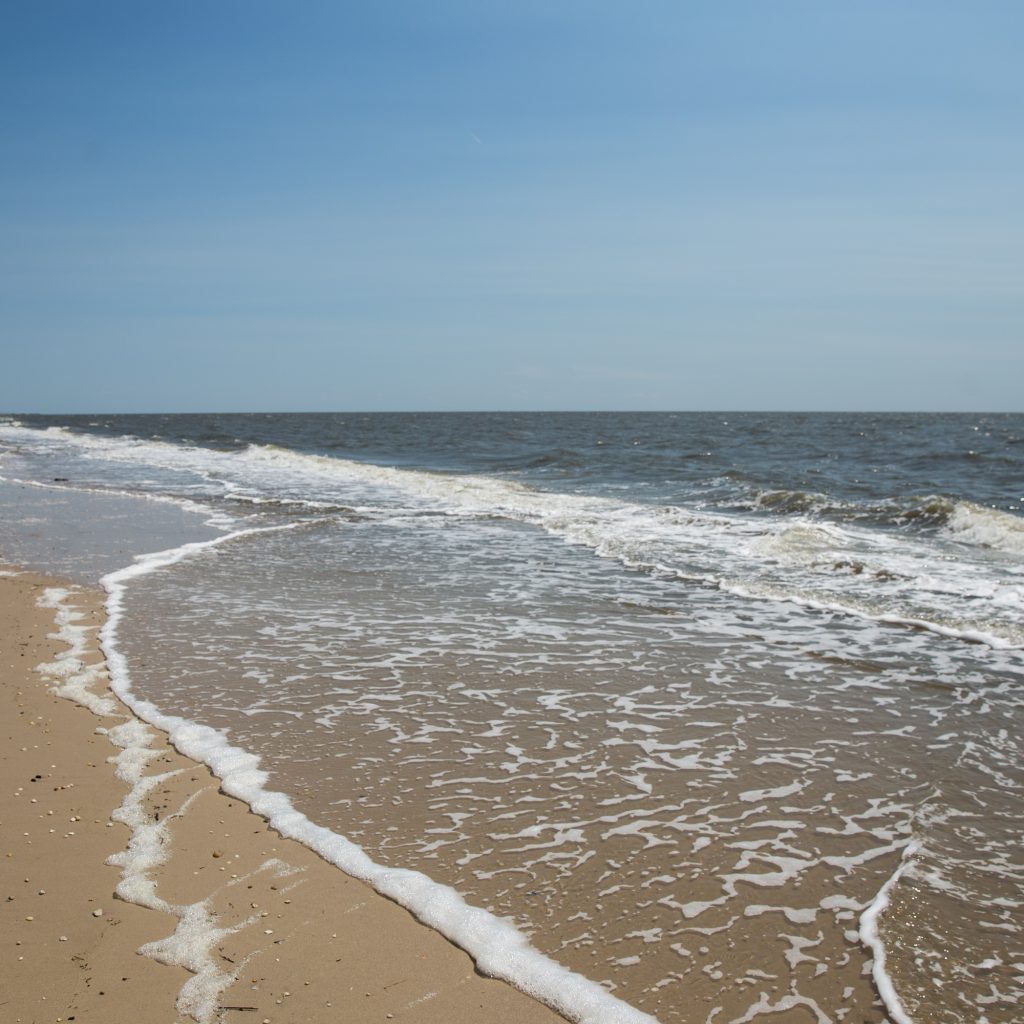 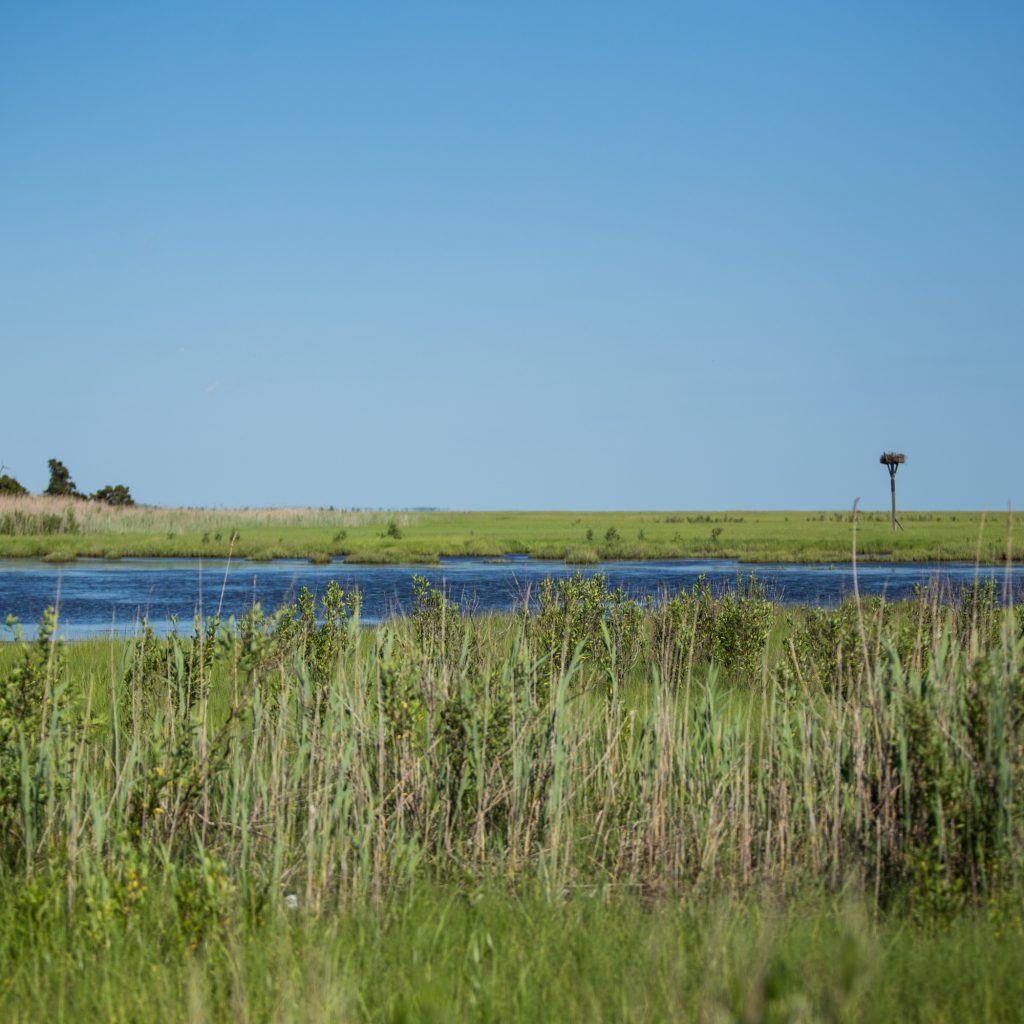 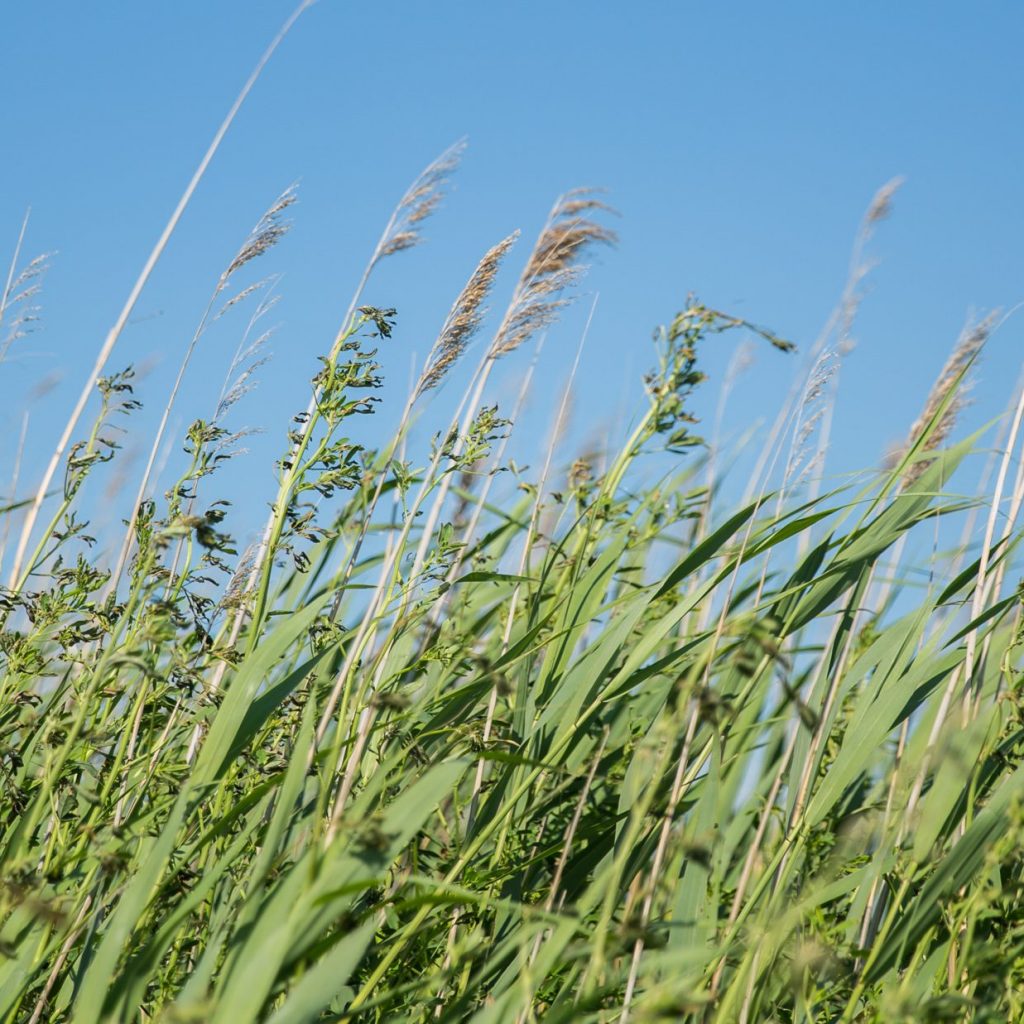 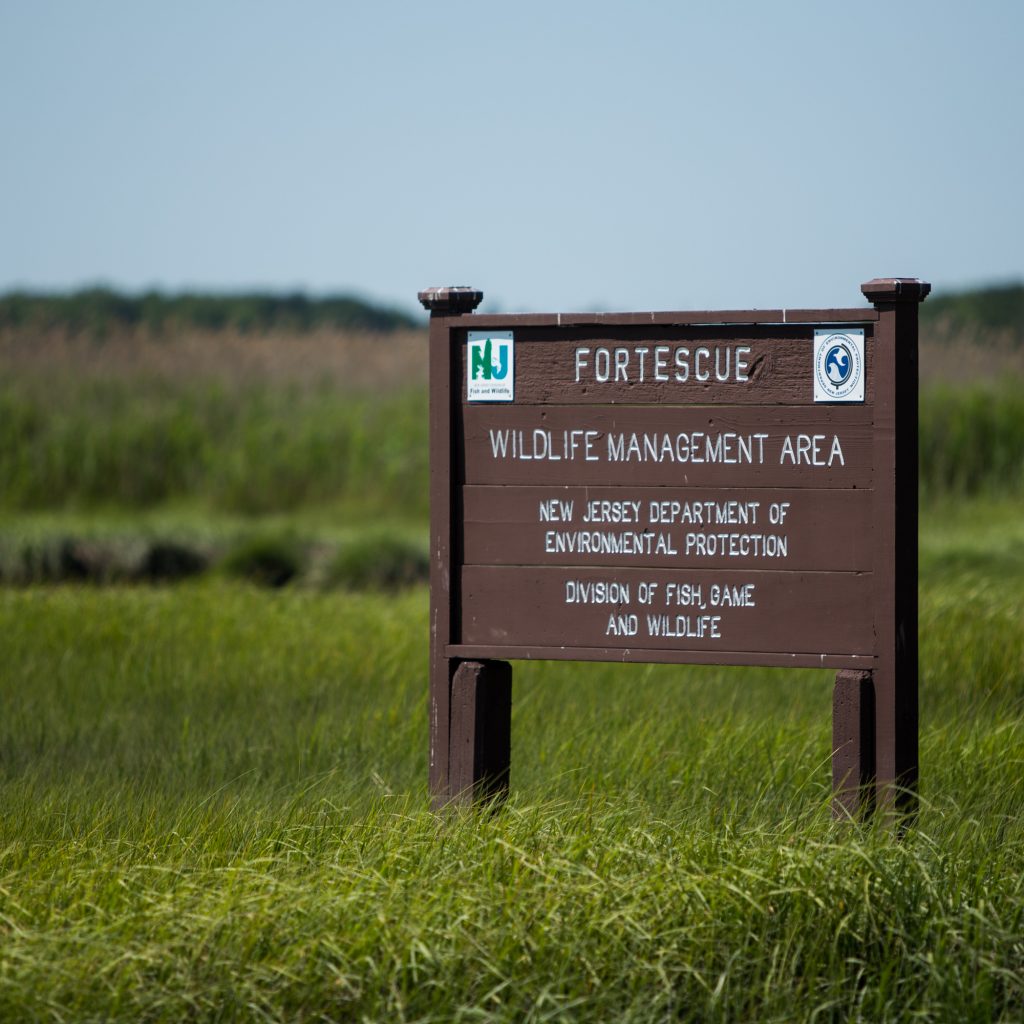 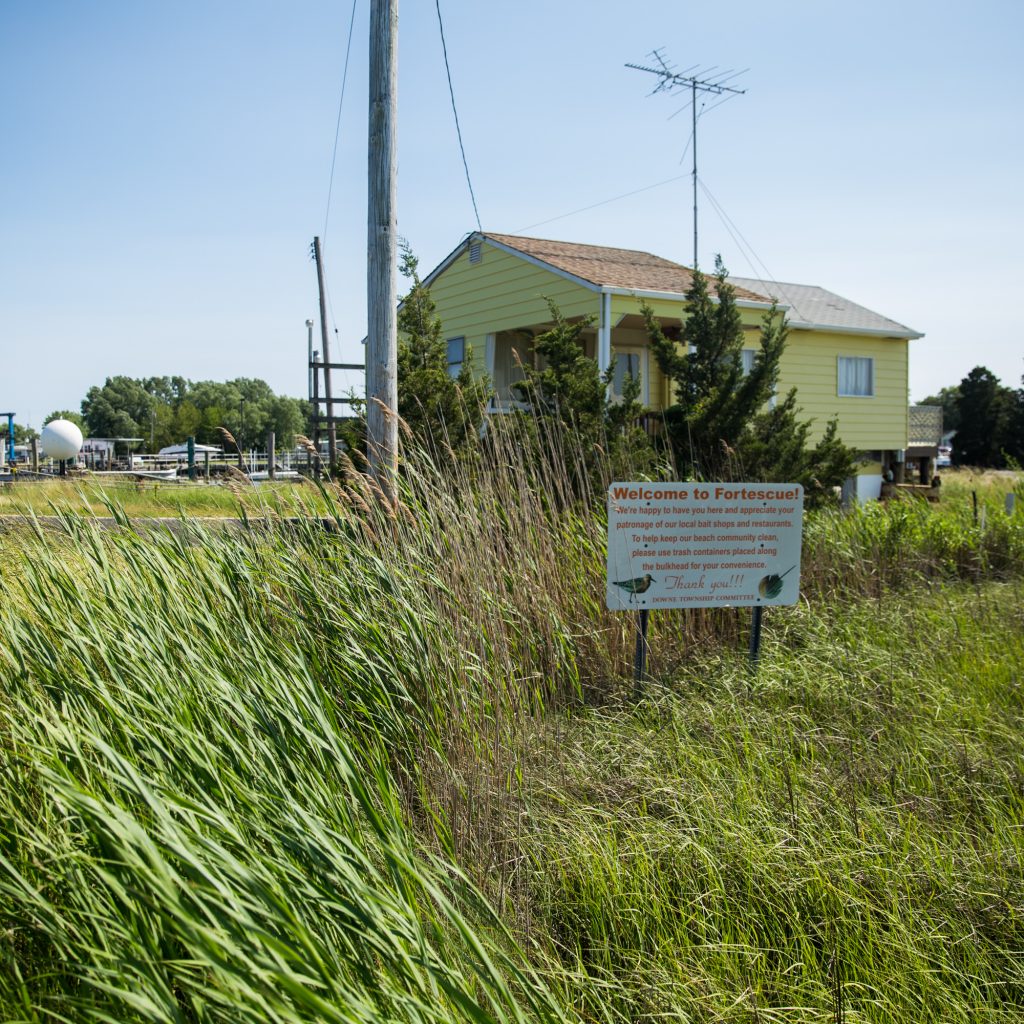 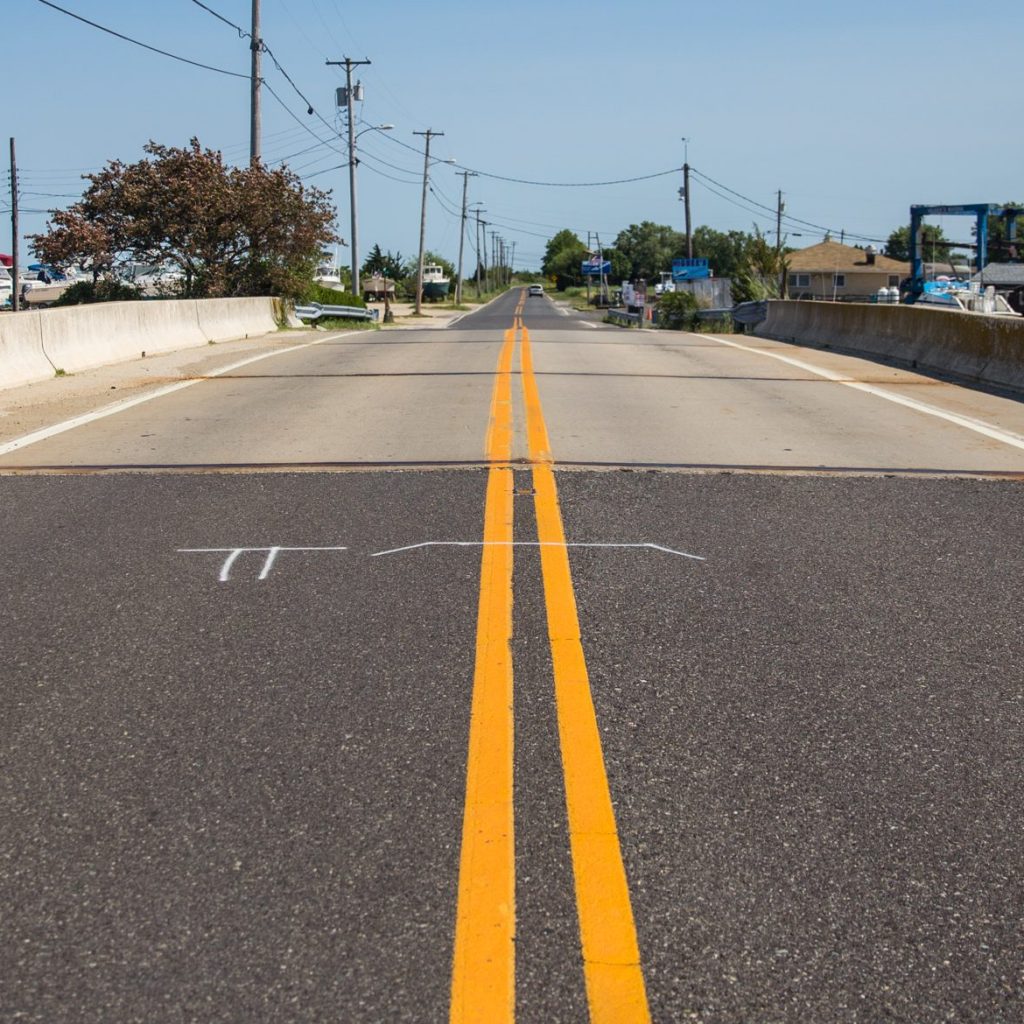 Cumberland County includes 14 municipalities and is part of the Vineland-Millville-Bridgeton Primary Metropolitan Statistical Area as well as the Delaware Valley Combined Statistical Area. Its county seat is Bridgeton. Four public-use airports are located in Cumberland County. The total population of the county is over 150,000. 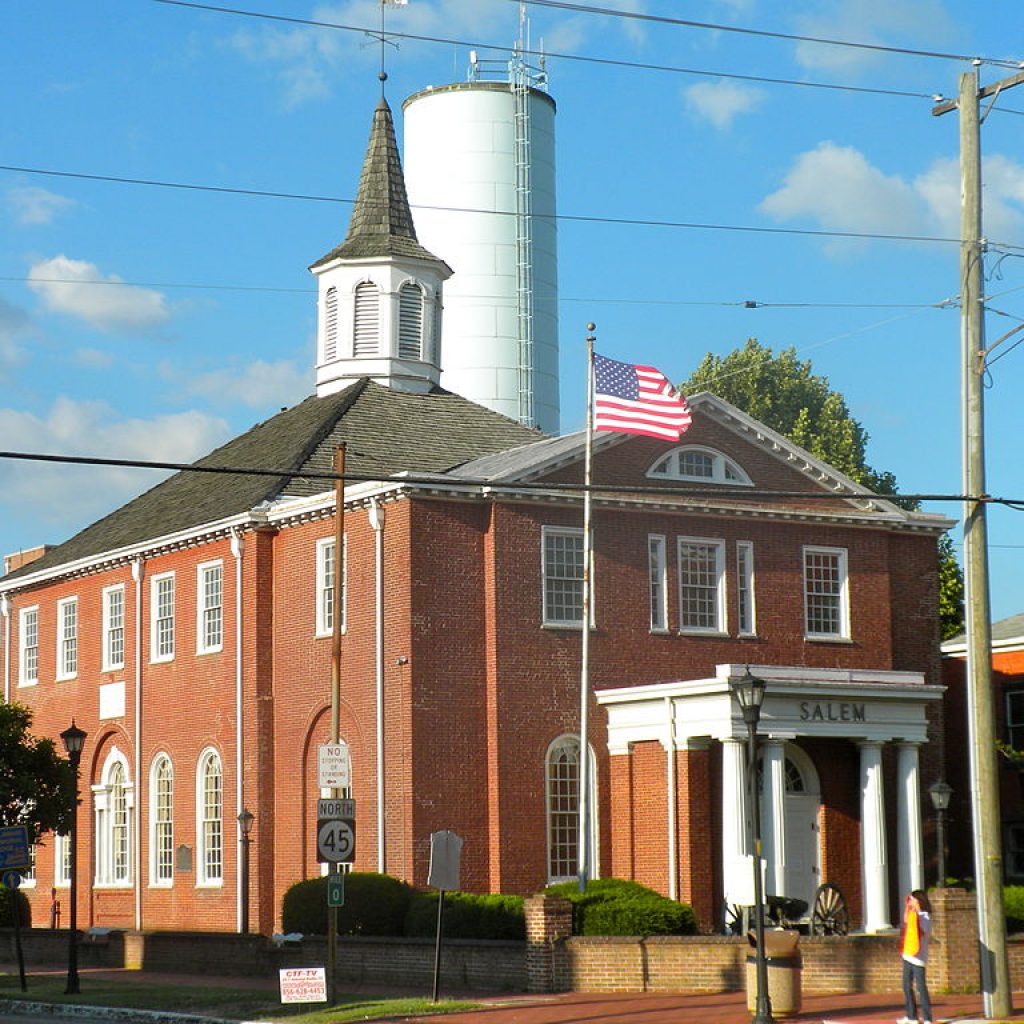 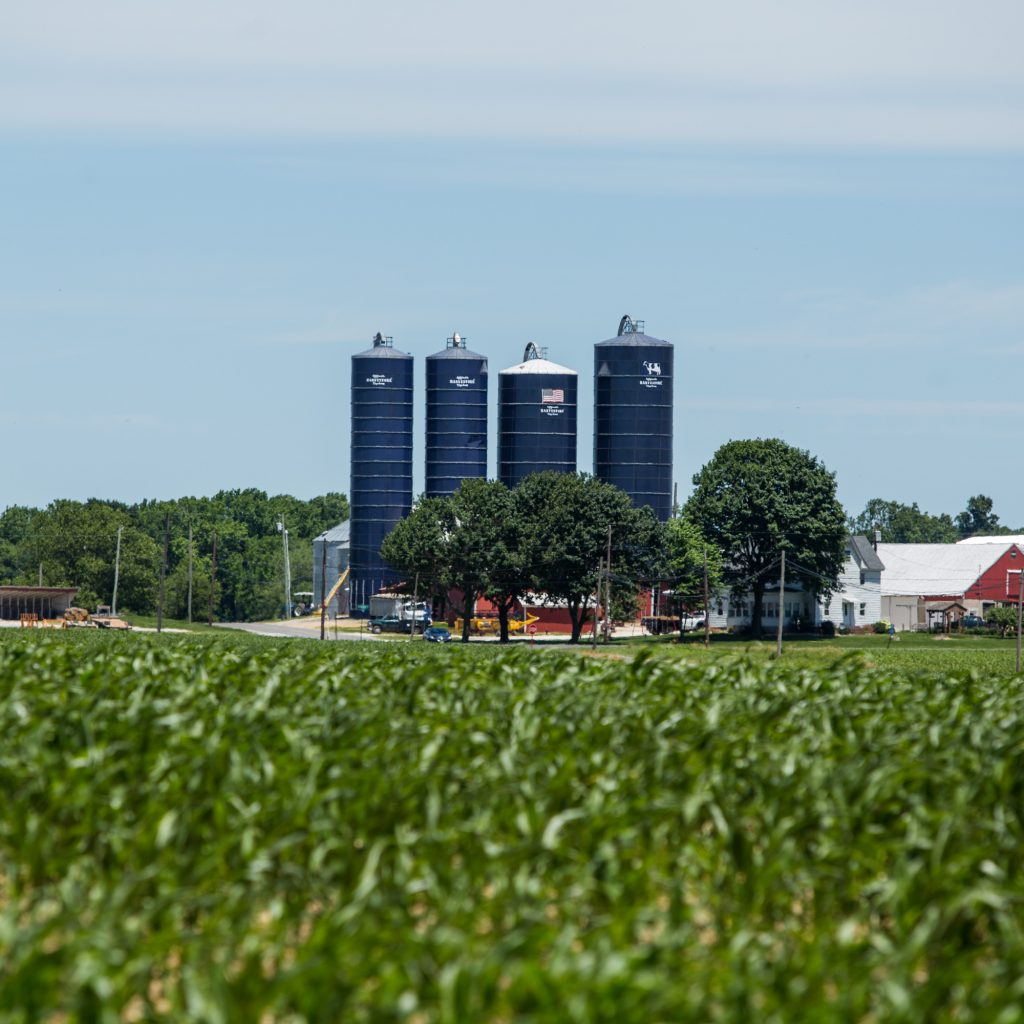 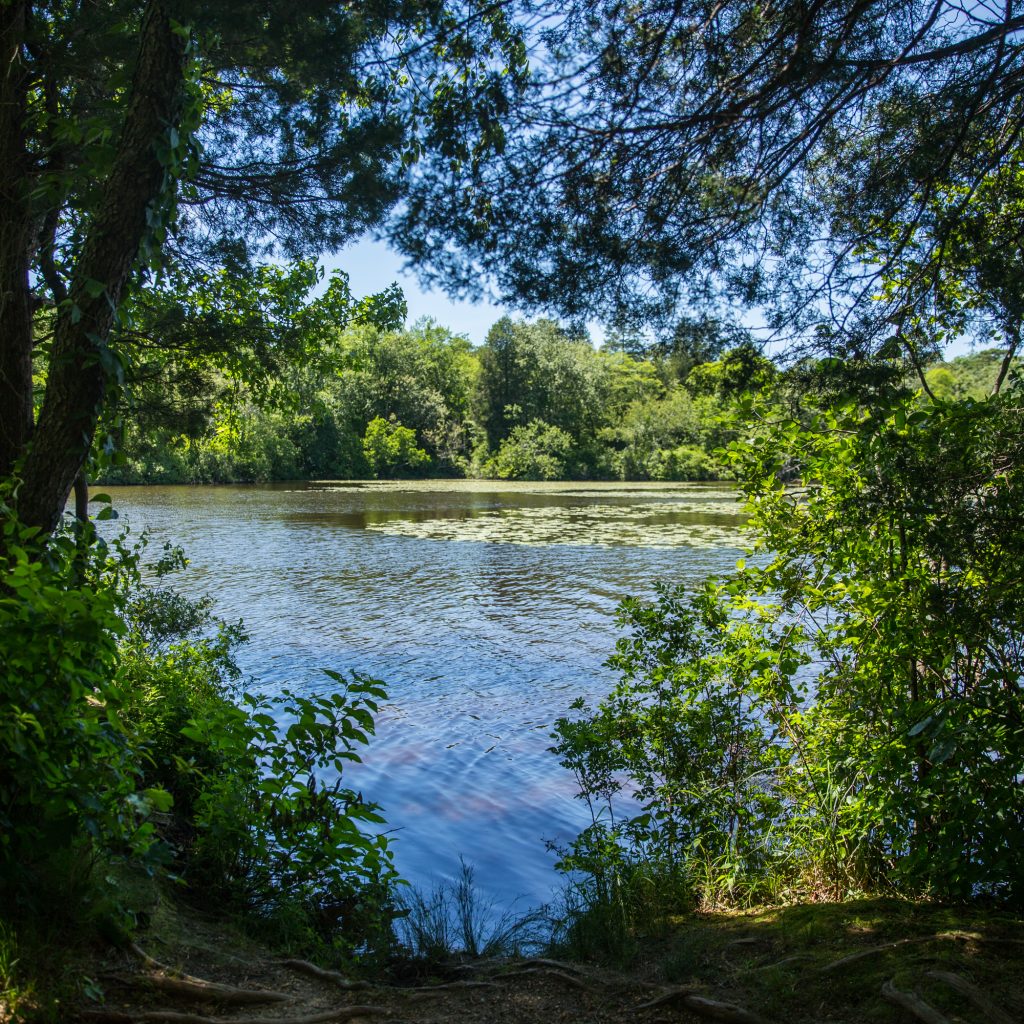 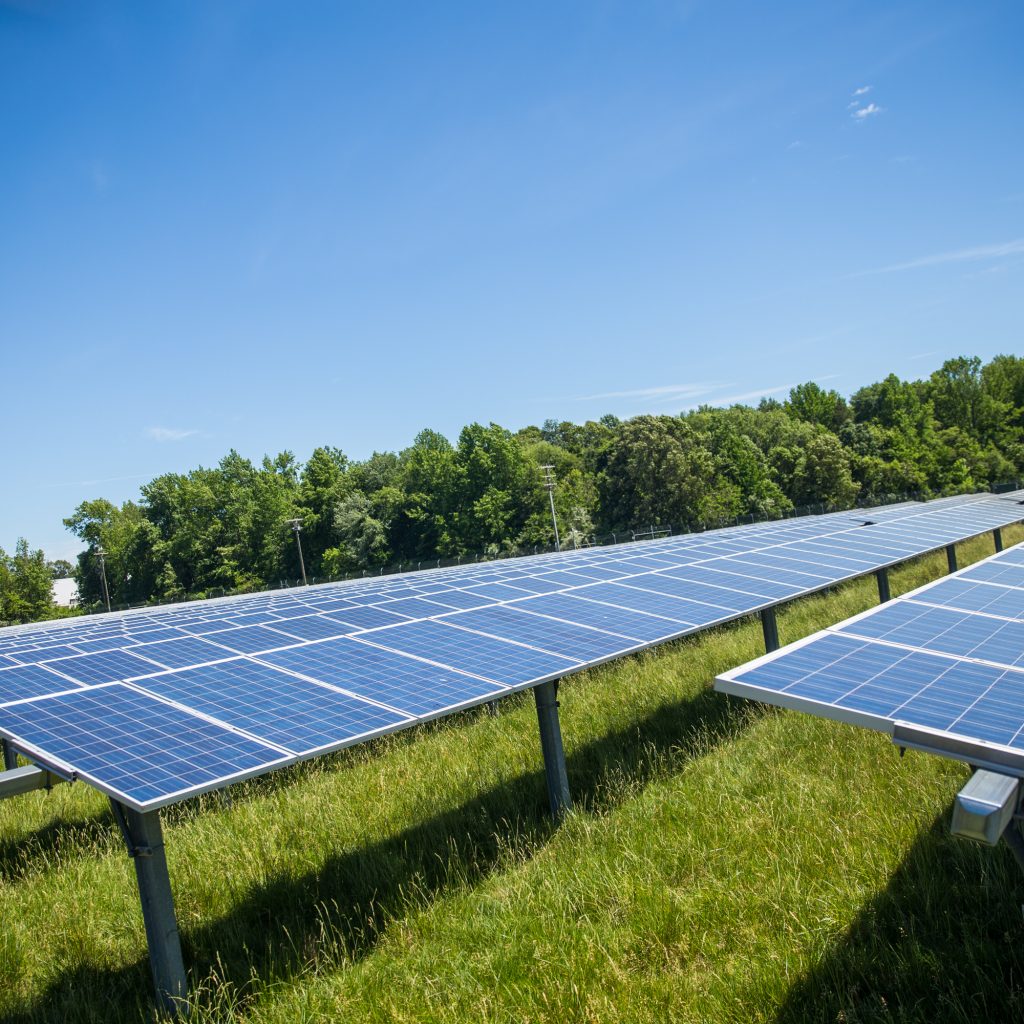 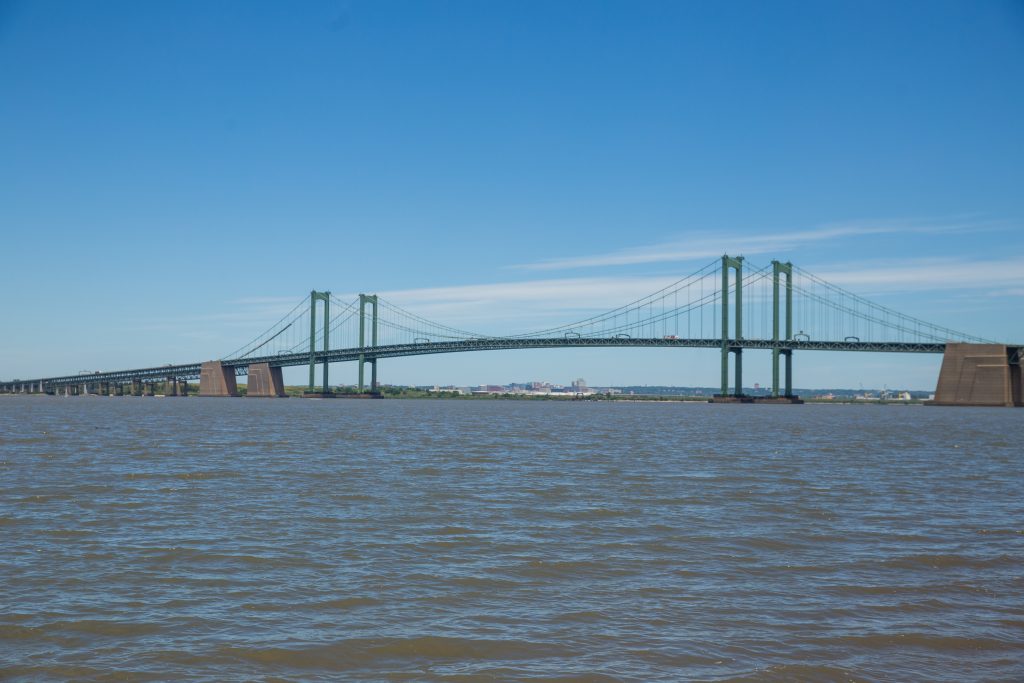 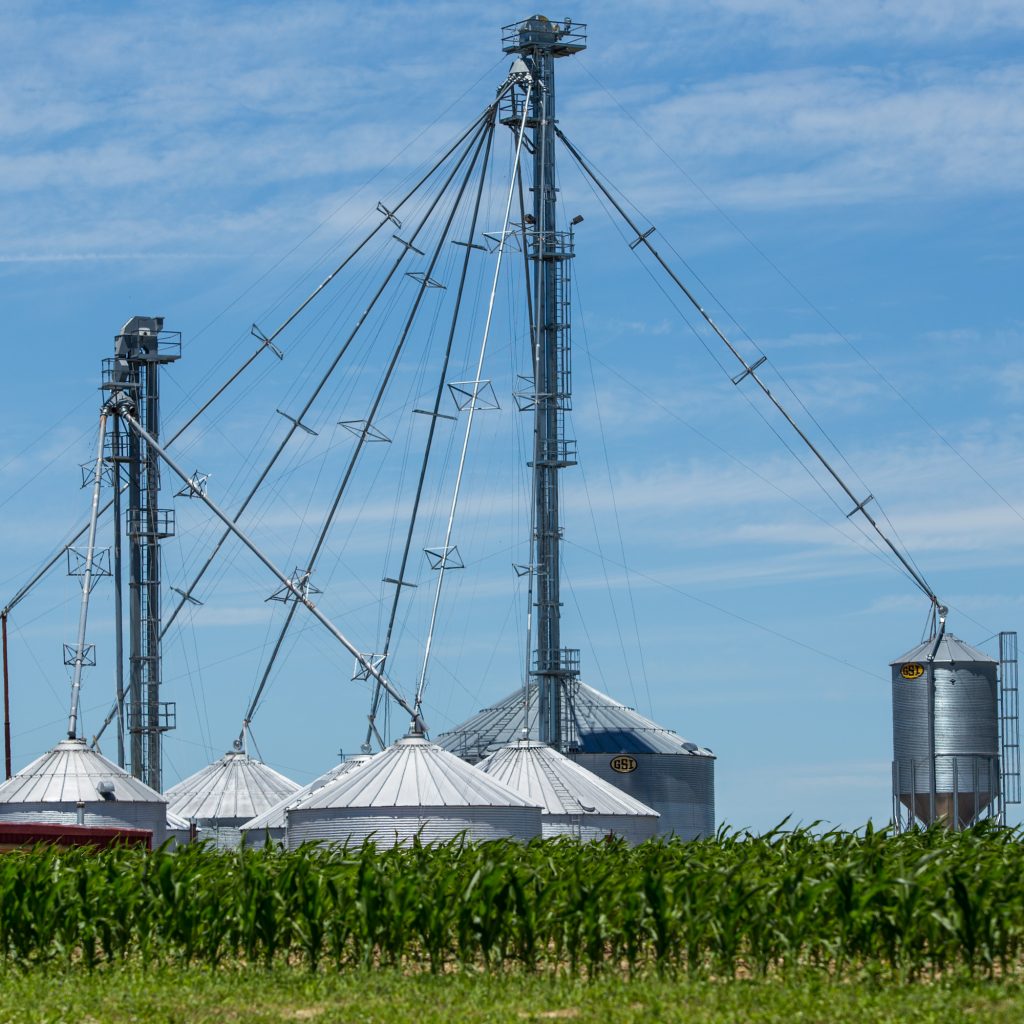 Salem County includes 15 municipalities and has a population of over 65,000.  Its most populous place is Pennsville Township with over 13,000 residents. Its western boundary is formed by the Delaware River and it has the eastern terminus of the Delaware Memorial Bridge, connecting to New Castle, Delaware.  Its county seat is Salem.

As of 2010, the county had a total of 879.53 miles of roadways, of which 429.36 miles were maintained by the local municipality, 355.17 miles by Salem County, 85.94 miles by the New Jersey Department of Transportation and 9.06 miles by the New Jersey Turnpike Authority.  Salem is served by many different roads including both major county routes and limited access routes, as well as the Delaware Memorial Bridge, a set of twin suspension bridges crossing the Delaware River connecting New Castle, Delaware, and Pennsville Township.

SJTPO’s top priority is its commitment to the health and safety of its employees and the public. Therefore, in accordance with Governor Murphy’s request that all departments work from home, effective Tuesday, March 17, 2020, SJTPO staff were ordered to work remotely until local, State, and Federal health officials declare it is safe and prudent to return to the office. SJTPO operations are not shut down; while working from home employees continue to provide essential services to the public and make progress on critical needs of the region.

SJTPO greatly appreciates your understanding during this difficult time and wants you to know staff will continue to advance the agency’s regional responsibilities and programs. The website will continue to be maintained with the latest information, as well as SJTPO’s Facebook and Twitter.