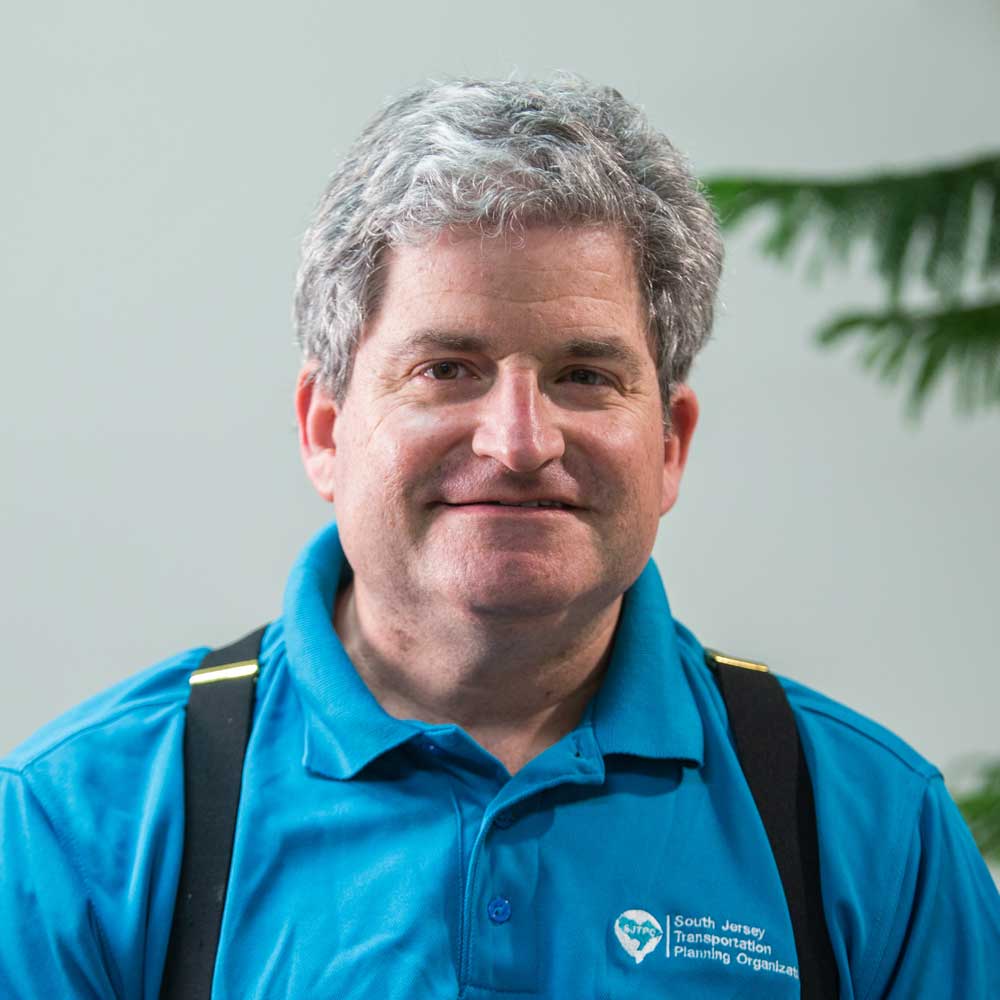 Although SJTPO has already developed specific performance measures and tracked progress on goals, MAP-21 and the subsequent FAST Act actually mandated a performance-based planning and programming process for MPOs, with specific target-setting and biennial performance reporting requirements. The Safety Performance Measures Rules (23 CFR 490 Subpart A & B), often referred to as PM1, took effect April 14, 2016. The Pavement/Bridge Condition Measures (23 CFR 490 Subpart A, C & D), often referred to as PM2, took effect May 20, 2017, while the System Performance Measures (23 CFR 490 Subpart A, E, F, G, H), often referred to as PM3, also took effect May 20, 2017. In addition, there are specific reporting and target-setting requirements for transit agencies. These include the Transit Asset Management Final Rule, which took effect October 1, 2016, and the Public Transportation Agency Safety Plan (PTASP) Final Rule, which becomes effective July 19, 2019.

For each of these measures, the States had approximately one year from the dates these rules went into effect to set targets, while MPOs had 180 days after that to set their own targets or adopt the State’s targets. The rules also set into motion 4-year performance periods, with biennial reporting requirements. For this first performance period, which extends from January 1, 2018 to December 31, 2021 for all but the CMAQ Emissions Reduction targets, (which uses the Federal Fiscal Year), the SJTPO adopted the Statewide targets where applicable. In the case of CMAQ Congestion and Emissions Reduction targets, as these targets are based on Urbanized areas and a small portion of the SJTPO falls within the Philadelphia, PA-NJ-DE-MD Urbanized Area, SJTPO worked with neighboring MPOs and numerous other entities to agree upon a single unified target. Measures and actual targets supported by the SJTPO can be viewed, here.

Each of the Indicators are questions that will be answered with specific qualitative data that is then used to come to a conclusion to determine if the goal implementation is successful or not. The 2040 Regional Transportation Plan Performance Report makes use of a dial to indicate whether performance under a particular measure is trending in a positive direction, neutral, or in a negative direction.

1.1 Is the region making progress in increasing bicycle lanes and paths?

In the SJTPO region as a whole, 43.2 miles of existing bikeways have been implemented or identified as existing since 2005, a 27% increase.

1.2 Is the region making progress in increasing transit ridership?

Status: No, but has remained steady

In the SJTPO region as a whole, 43.2 miles of Due to the Great Recession and overall tepid economic growth since then, transit ridership has leveled off in recent years. SJTPO will continue to support policies that promote transportation choices, which include transit.

1.3 Is the region making progress in increasing goods movement?

The information compiled will serve as a baseline for future comparison.

Based on the Pavement Condition Index (PCI) ratings, most of the evacuation routes in the SJTPO region are in at least “Fair” Condition.

Overall Vehicle Miles Traveled (VMT) has remained steady during the 5-year period from 2008 to 2012.

5.2 Are there fewer vehicle-hours of delay?

There is not enough historical data to determine progress towards this goal. This will serve as baseline data for future comparison.

6.2 What is the region’s carbon footprint?

The information compiled will serve as a baseline for future comparison.

8.1 What is the pavement condition of our roads?

While the most recent Asset Management System (AMS) inventory shows that almost 46% of the total roadway mileage within the region has a Pavement Condition Index (PCI) of either “Satisfactory” or “Excellent.” This is based on just one year’s worth of data for all but Vineland and Atlantic County and as such, progress towards a goal cannot be determined. The information compiled will serve as a baseline for future comparison.

8.2 What is the average sufficiency rating of our bridges?