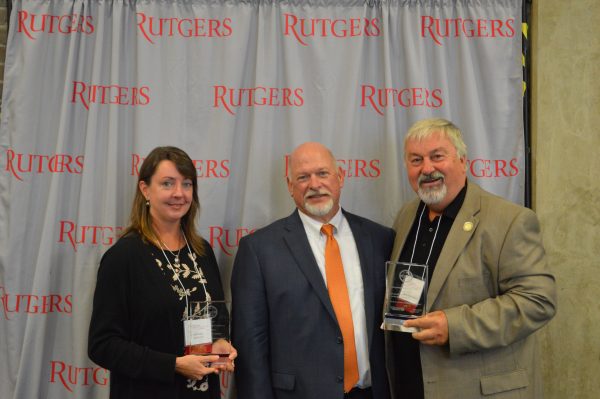 Discussion for a Regional Bike Network began in 2013 when the Open Space Program, established in 1989, expanded on its original functions of Farmland Preservation and land acquisition, to act as a funding source for Historic Preservation and Recreational Development programs. Representatives from the County’s local municipalities met and collectively decided to implement an initiative that would connect small-scale bike projects to create a more expansive network of trails, paths, and lanes that would grow and support the tourism and ecotourism industry present in the County. 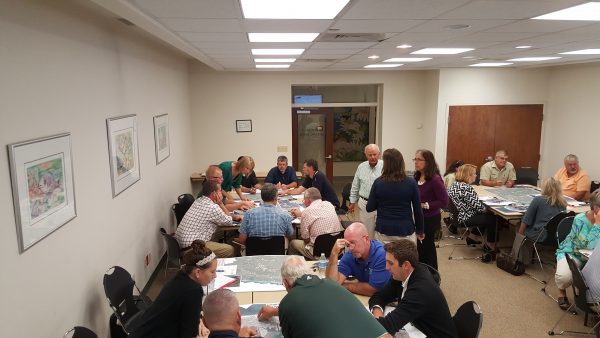 Representatives from local municipalities came together to discuss potential project ideas that stemmed from the needs and wants of the public.

The SJTPO staff would like to once again congratulate Leslie Gimeno and Cape May County for their efforts related to the implementation of Complete Streets, and for making the area’s roads safer for all roadway users.

An article on the Regional Bike Network is available to read, here. The article can be found on pages 6 and 7.

A video on the Regional Bike Network is available as well, and can be viewed, here.

SJTPO’s top priority is its commitment to the health and safety of its employees and the public. Therefore, in accordance with Governor Murphy’s request that all departments work from home, effective Tuesday, March 17, 2020, SJTPO staff were ordered to work remotely until local, State, and Federal health officials declare it is safe and prudent to return to the office. SJTPO operations are not shut down; while working from home employees continue to provide essential services to the public and make progress on critical needs of the region.

SJTPO greatly appreciates your understanding during this difficult time and wants you to know staff will continue to advance the agency’s regional responsibilities and programs. The website will continue to be maintained with the latest information, as well as SJTPO’s Facebook and Twitter.